We offer a full range of property management services tailored to you as an investor, homeowner, or landlord. We have an extensive portfolio of single family homes, townhouses, and condos. In the San Antonio and surrounding areas.

The Benefits of using Someday Realty and Property Management, LLC

What we do as your San Antonio property manager:

Inquire About Our Services 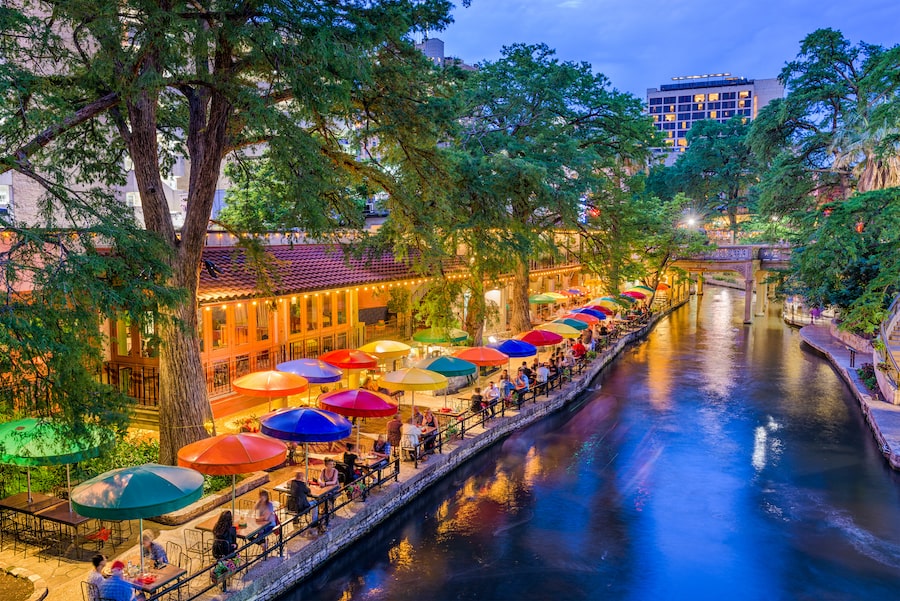 San Antonio, Spanish for Saint Anthony, is the 7th most populated city in America. It is also the 2nd most populated city in Texas. San Antonio, Texas is an extremely popular tourist destination and has been referred to as every Texan’s favorite city. San Antonio’s weather is partly tropical. July-September has the most rain and humidity. The fall and Spring months have the best weather.

The city of San Antonio claims to be the creator of the delicious stew we call Chili. They also claim to be the birthplace of Cheetos, Davids Pace Picante Sauce, and Fritos. It sound as if San Antonio is the mastermind behind some of the best brands known throughout the world.

San Antonio is home to a huge military presence including several forts and military bases. Lackland Air Force base is in this area and is home to a well-known medical research facility. Another army post is Fort Sam Houston, which is extremely unique. It serves an active military installation and also contains some of the oldest structures on an army post. Randolph Air Force Base is headquarters to air education and training command. These three army bases and forts are just a few in the city.

Are you making the most of your rental investment?

Contact us about your specific property needs - we are here to help!